A CENTURY OF LEADERSHIP & SUPPORT 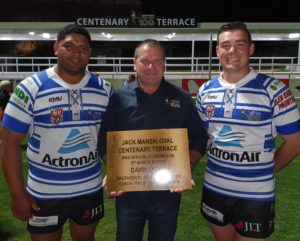 From our humble beginnings at Queens Park back in 1919 to the 1940’s which saw our first official clubhouse built at Gill Park. We progressed further in the late 70’s when the club purchased land as part of the original Willows development and we eventually moved to the site in the early 80’s settling here where the club still stands and continues to grow today.

The grounds were officially named Jack Manski Oval on 14 May 1983 in recognition of the incredible service provided to the club by Jack over a period of forty years.

Brothers recently transitioned from two separate but associated entities, Juniors (Under 6 to Under 17 inclusive) and Seniors (Under 19 to A Grade inclusive), to a single, united Club. This unification process took two years and, by the end of the 2018 rugby league season, Brothers RLFC was fully established and functional as ‘One Club’.

Brothers Rugby League has grown significantly along the way, becoming one of the largest and most successful rugby league clubs in Queensland. The new millennium has been particularly fruitful for the club, having contested all bar three Grand Finals, winning nine during that time. Also, during this golden age, Brothers has experienced major growth off the field, now boasting one of the largest Leagues clubs in Queensland.

Brothers Rugby League is the largest club in Townsville with over 800 registered Junior and Senior players in 2021. We have only a handful of paid employees who perform a great job with the day to day running of this organisation, but they can’t do everything and be everywhere. That is why we need to draw on the availability of our parents to assist as volunteers. Without our volunteers the club cannot function successfully! For more information about how you can help give back to your club, please see our Volunteers page. 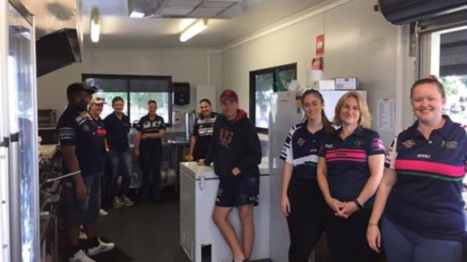